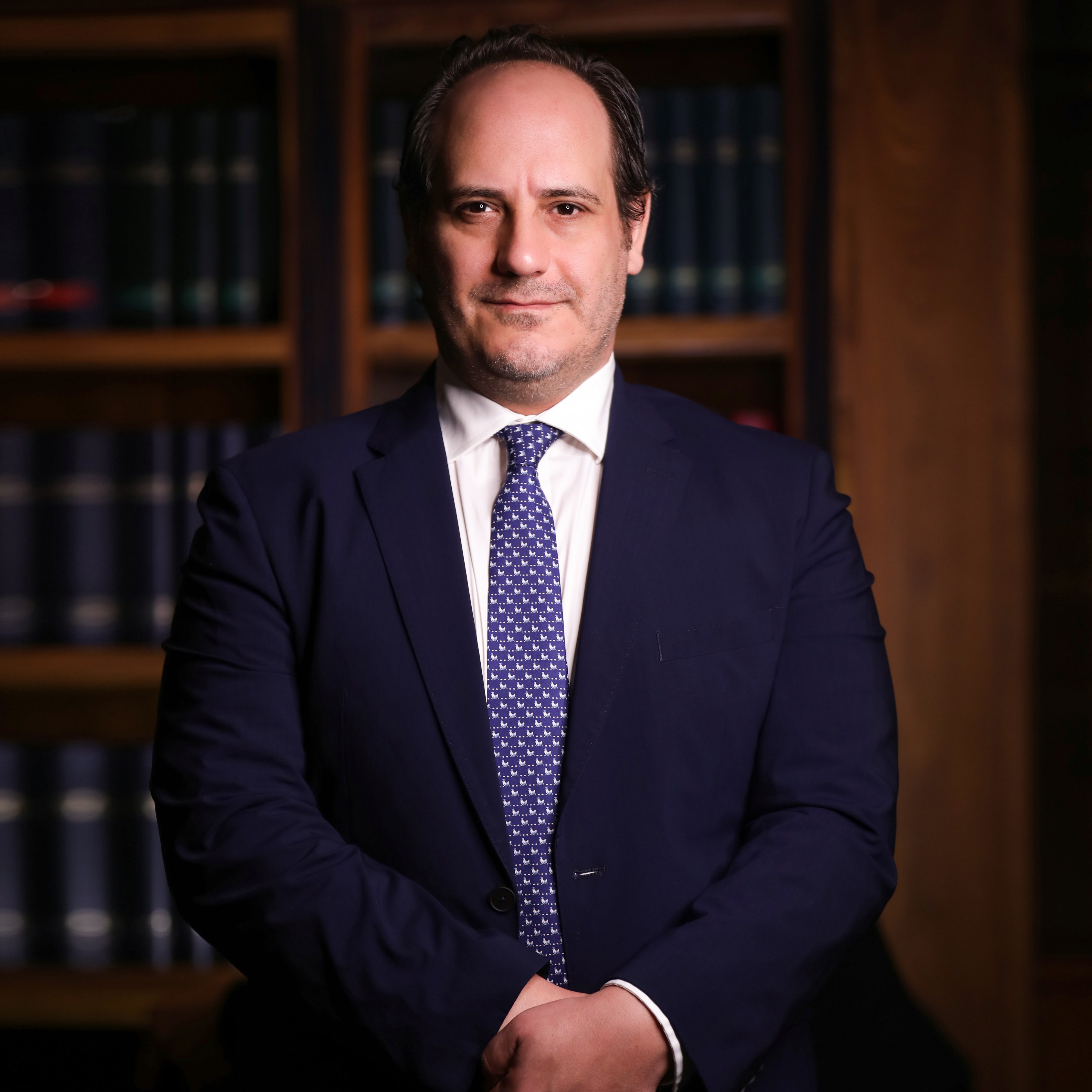 Toufic Soudayha is a Lebanese legal counsel with focus on corporate transactional matters as well as banking, finance and capital markets.

In his 18 years career, Toufic worked as a Partner at two leading Lebanese law firm, where he focused his practice on corporate finance and capital markets matters, particularly securities offerings, debt financing, joint ventures, as well as mergers & acquisitions. He has led major acquisitions in the Lebanese banking and insurance sector.

Toufic advises corporate, banking and hedge fund clients on their businesses, including the structuring and establishment of their investment schemes. Also, Toufic advises venture capital funds and work closely with leading tech ventures in the Middle East.

In October 2018, Toufic established its own law firm “Soudayha & Partners” which was immediately ranked amongst Lebanon’s leading law firms by IFLR.

Toufic Soudayha has consistently been a ranked lawyer at Chambers & Partners, IFLR and Legal 500.

Toufic holds a law degree from Saint Joseph University in Beirut and is registered with the Beirut Bar Association.

On a more personal note, Toufic acts as pro bono legal counsel and board member for associations that focuses on educating refugees. Further, Toufic works with a leading Lebanese based university on an initiative to guide young entrepreneurs.

According to his colleagues, "Toufic is the lawyer with the best innovative structuring skills!"